Snow Tires vs. All Season Tires 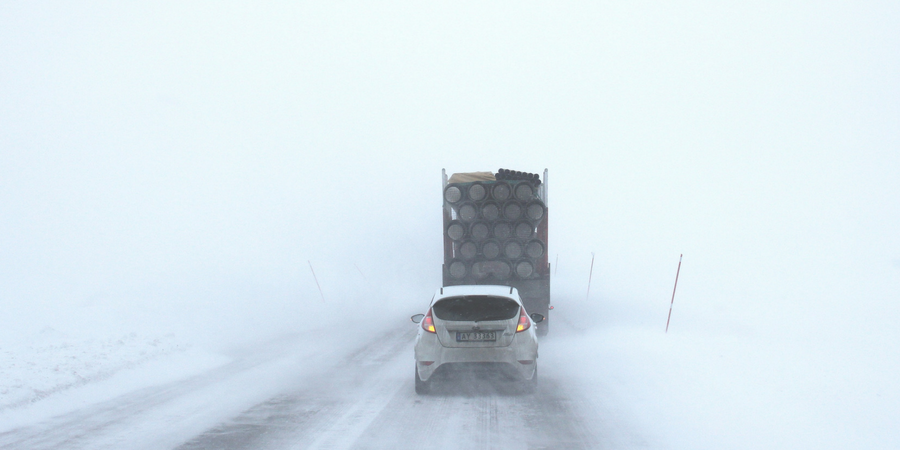 What are Snow Tires?

Snow tires, also known as winter tires, are tires that are designed for better performance in snow and ice than all season or summer tires. There are two elements that make snow tires perform much better in the snow and ice. The first is the tread pattern, which is basically what the tread looks like. Snow tires have a lot of siping, or small grooves cut through the tire. The siping in snow tires is often more aggressive than in all season or summer tires. In this case, “aggressive” means there is more space between the tread blocks and that the tread blocks have sharper edges.

The second element that makes a snow tire a snow tire is the tread compound. This is a fancy way of referring to what the tire is made out of. Most modern tires are made of a synthetic silicate compound. The tread compound of snow tires is substantially softer than other tires. This softer compound allows the tire to stay pliable at very low temperatures, creating greater traction.

Should You Drive on Snow Tires Year Round?

Snow tires in Minnesota can be a little tricky because they shouldn’t be on your vehicle in the warmer months. Because of their softer tread compound, snow tires wear very quickly in hot weather. You also loose some traction with snow tires in hot weather, which could cause you to loose control of your car. At Alexander’s we offer storage of snow tires in the summer and summer tires in the winter, so you don’t have to move them around or find space in your garage.

Snow Tires vs All Weather Tires vs Regular tires

Excluding any kind of race tire or off-road tires, there are three different kinds of tires. You have all-season tires(the most common), summer tires, and snow tires. Most cars are originally sold with all season tires.

How Important are Snow Tires if You’re Driving in Minnesota Weather?

Many experts will suggest that it is impossible to be safe driving a vehicle in the snow without snow tires. In our experience there’s a lot of variation between cars and how well they perform in the snow, but there’s no doubt that snow tires will improve the way your car handles in the snow.