Help: My Car Makes a Screeching Noise when I Drive 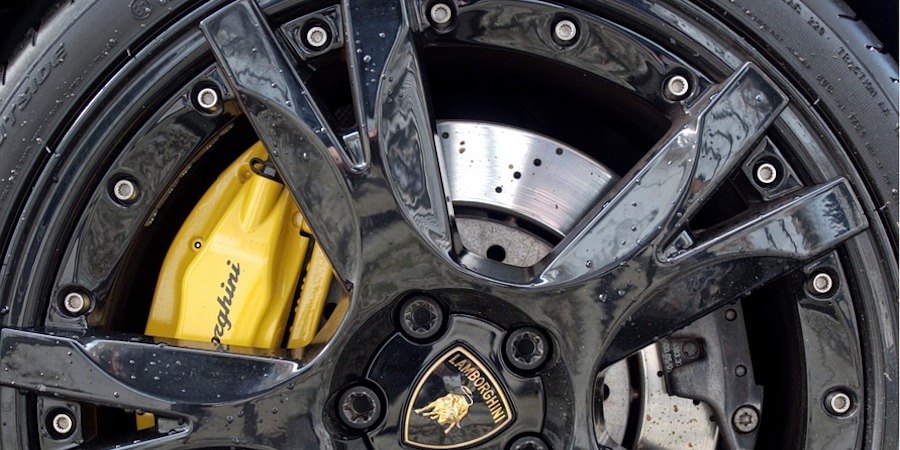 Why is my car making a screeching noise when I drive?

A screeching noise while driving is always concerning, and sometimes embarrassing. There are a handful of parts that can fail that would cause screeching, and they can require minor or major repairs. For example, a worn drive belt will make noise. But the components that the drive belt spins can also cause a screeching noise, such as the alternator, power steering pump, idler pulley or air conditioning compressor.

Why do these problems cause a screeching noise when driving, and is it always cause for concern?

There are many parts on all vehicles that are considered normal wear items. The drive (“serpentine” or “V”) belt is one of these parts. The drive belt is made of a rubber compound and wears out over time. When the belt wears it can produce a squeaking or screeching noise. If the belt starts to make this noise, it should be brought in as soon as possible. If the belt is worn, that means it could break, and all vehicles will die shortly after the belt that drives the alternator breaks. Check out the sound a worn belt makes.

The alternator, idler pulley, power steering pump, and air conditioning compressor all have bearings that allow them to spin. Over time, the bearings will wear. As they wear they can make some very interesting noises. Sometimes they screech, sometimes they howl, and sometimes they gurgle. A noise from any of these bearings is an indication the bearing is failing. If the bearing fails, then that component (alternator, idler pulley, power steering pump, or air conditioning compressor) and likely the other components will stop working. 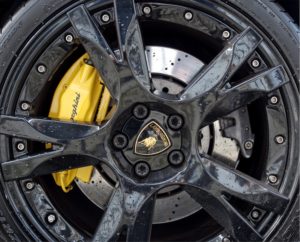 When brake components become worn, they can cause a screeching noise

We talked about brake noise in the last post, but brakes can make different noises depending on what is worn. Some noise from the brakes is normal, especially after sitting for a few days or when sitting in the rain. Lack of use causes a thin film of rust to form on the face of the brake rotor. After two or three stops this film should be gone. If the noise doesn’t stop, there’s something else going on. Some cars have brake pad wear indicators that will screech when applying the brakes to warn that the brakes will need replacement soon. Another possibility is that the brake rotor has worn into a bowl shape. The brake pad can then sit inside the bowl and screech when the edges make contact. In this case the brakes continue to function normally, but the noise can be annoying. Fortunately this problem can often be remedied without replacing any of the brake parts.

A small hole in the intake system can cause a screeching noise when driving. Often this will trigger the check engine light. On some vehicles, especially Volkswagens and Volvos, when the positive crankcase ventilation valve fails it can cause a screeching noise. Sometimes described as a “whistle,” the noise can be so loud it can’t be drowned out by the radio. In either case there is a problem with the air intake system, which can cause poor engine performance and/or poor fuel efficiency.

As the engine spins, the camshafts and crankshafts ride on bearings. These are not ball bearings like you would usually think of a bearing, but a special material that forms the contact surface between the shafts and the channel. With regular oil changes, these bearings usually never need to be replaced. However, if the oil level gets too low or the engine has been put to extreme use, the bearings can wear out and cause a terrible screeching noise. If your engine makes this noise, then the engine is not long for this world and may give up the ghost when you least expect it.

Are there other signs that could point to the cause of the screeching noise when driving?

The best way to find the cause of your screech is to find out when the noise happens and where on the car the noise is coming from. Belt noise will come from under the hood, and on most vehicles it is towards the passenger side. This noise usually happens when starting the car, when turning the steering wheel, or when turning on the air conditioning. All of these conditions put more stress on the drive belt system, which will create more noise. The same goes for any of the components that the drive belt spins.

Brake noise will usually come from only one wheel, and usually happens when applying the brakes. Sometimes the noise happens on initial brake pedal application, while other times it happens just as the vehicle’s coming to a complete stop.

An intake leak will screech under the hood, but may sound like it is coming from everywhere. This noise usually happens on acceleration. Depending on where the leak is it may only happen at idle. Turning the steering wheel should not affect the noise like it would if the screech was from the drive belt.

Worn engine bearings are most pronounced when first starting the vehicle, and they often make intermittent noises while driving. Very worn bearings will make noise on acceleration as well.

How can I get these problems fixed? 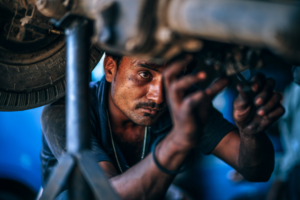 For all of these instances, the failing part needs to be identified and replaced. The exception to this is if the brake rotors are worn into a bowl shape. Often times the brake rotor can be ground down so it no longer contacts the edge of the brake pad. The other exception may be the engine bearings. In that case, it’s often more cost effective to replace the entire engine with a used assembly.

Is there any way we can prevent a screeching noise while driving in the first place?

As with any noise, there are usually signs that a part is failing before it starts to make noise. Having regular maintenance completed goes a long way to preventing that screeching that wakes your neighbors every morning.

Is your car making a screeching noise when driving? At Alexander’s Import we know the importance of keeping your car in tip top shape. Schedule an appointment, and we’ll silence the screeching and get you back on the road. 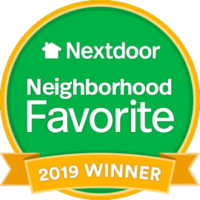